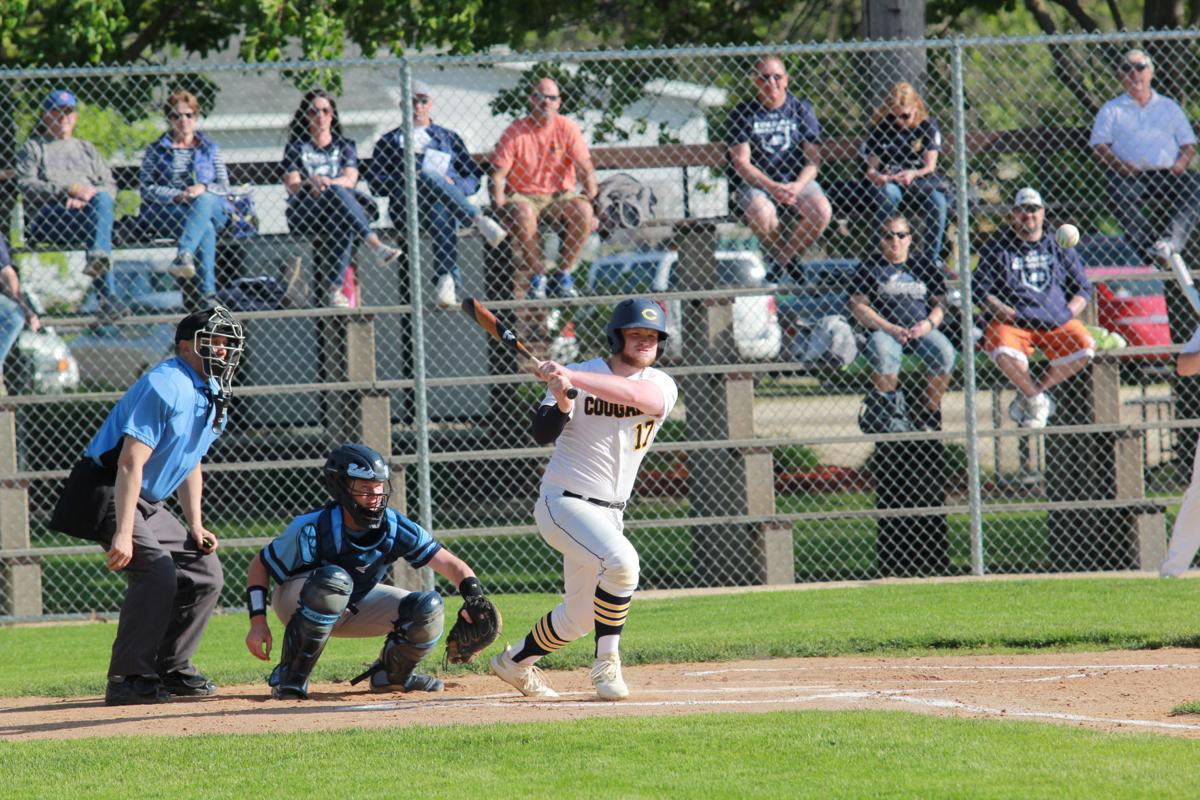 Riley Reed connects against Northeast May 23. 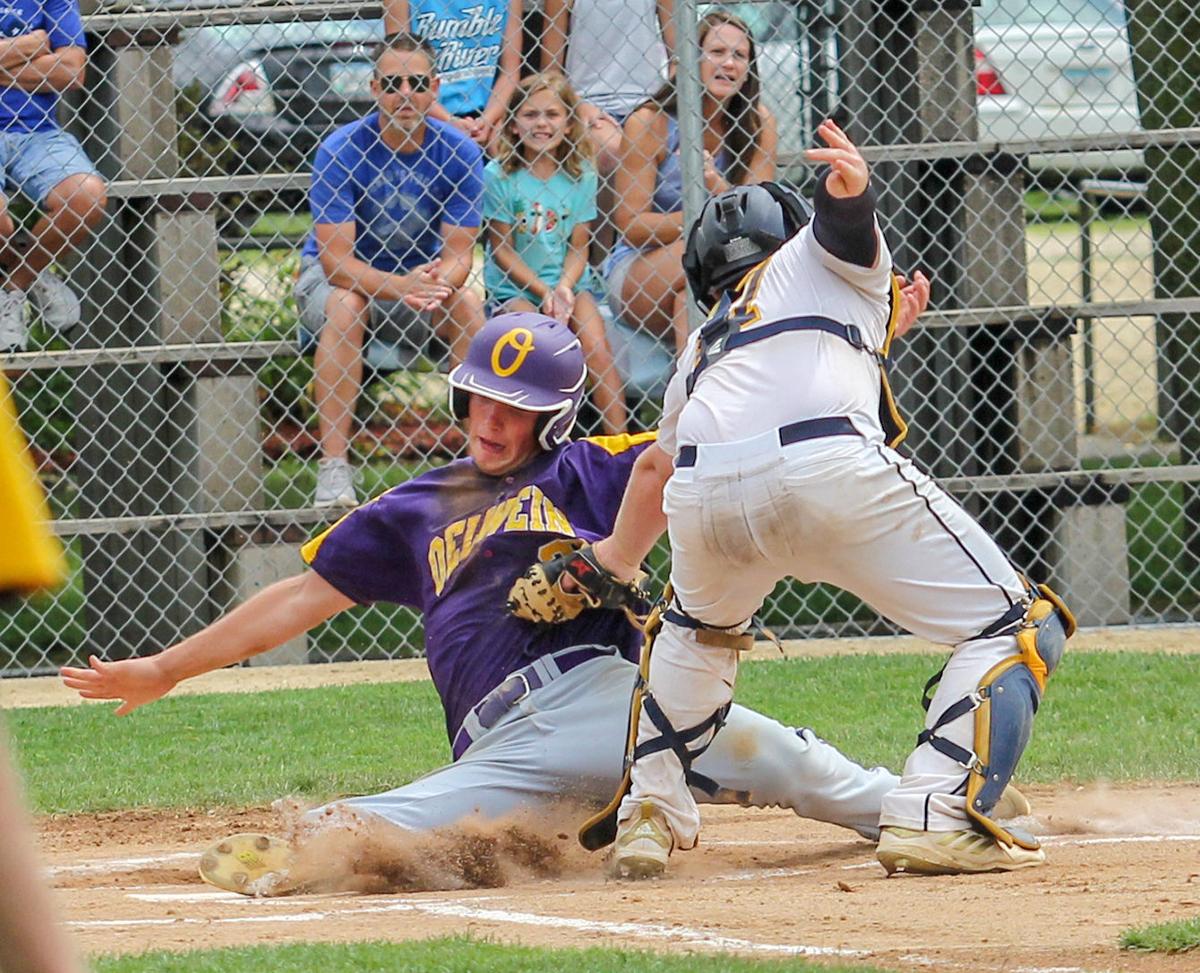 Riley Reed saves a run with a quick tag at the plate for an out.

Riley Reed connects against Northeast May 23.

Riley Reed saves a run with a quick tag at the plate for an out.

The Cascade Cougars’ starting varsity catcher has recently been named to the Class 2A All-State team.

Riley Reed, who just completed his senior year, has been selected as a member of the second team.

Coach Roamn Hummel said Reed’s improvement throughout his high school career was nothing short of remarkable.

“I haven’t seen many kids make as much improvement as he did,” Hummel said of Reed’s defensive abilities. “He’s a baseball guy — that’s what he focuses on, that’s what he puts his time into.”

As a freshman, Reed did a lot of designated hitting work for the Cougars at the varsity level, but as a sophomore, he lost a little playing time.

“I think he took that to heart a bit and starting making huge improvements,” Hummel said. “Without him this year, I don’t think we would have been as successful as we were.”

Behind the plate, Reed had a .993 field percentage and caught 20-of-the-22 that tried to steal on him. Additionally, Reed would often pick off runners who tread too far off the pad.

When put all together, Hummel said Reed is a player that will stand out in his mind.

“When you put in all the factors — good hitter, great arm, being good defensively behind the plate — he’s probably one of the best guys that I’ve ever had (as a catcher),” Hummel said.

The complete Class 2A team follows.

Parents, students and district patrons got their first look at the Western Dubuque School District’s Return to Learn plan after the district released plan details to the public last week.

As communities have endured the challenges that came along with the COVID-19 pandemic, many families canceled their well-child visits with their primary care provider. Now is the time to reschedule those appointments.

In wake of COVID-19 exposure, Cascade pool closed for rest of season

In wake of COVID-19 exposure, Cascade pool closed for rest of season

You attended a recent gathering or event and now learned that someone present had COVID-19. What’s next? Are you exposed? Do you need to be tested?