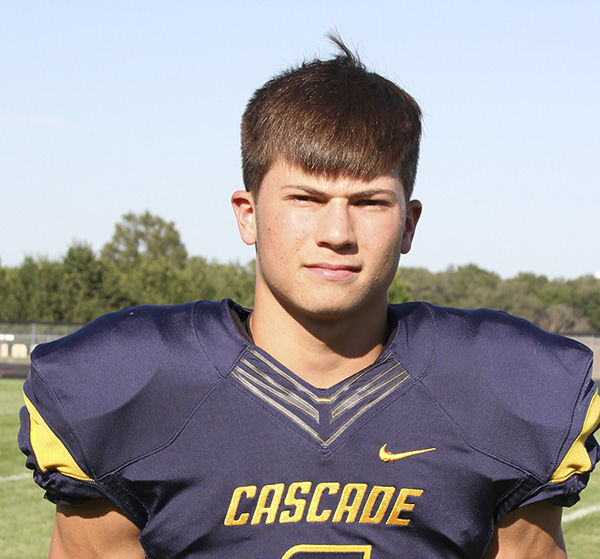 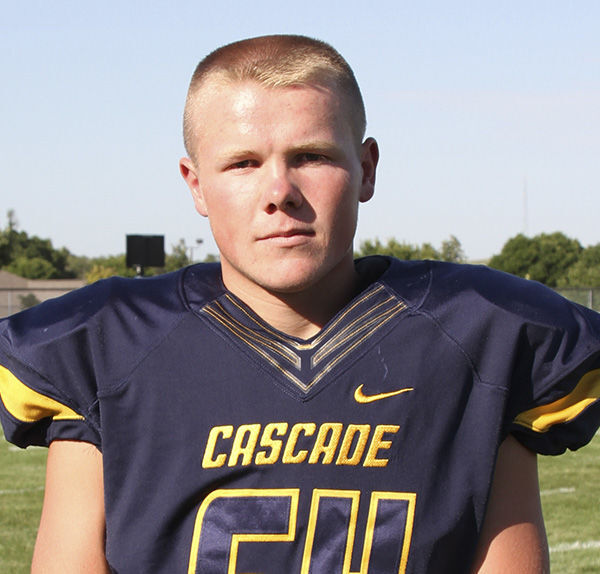 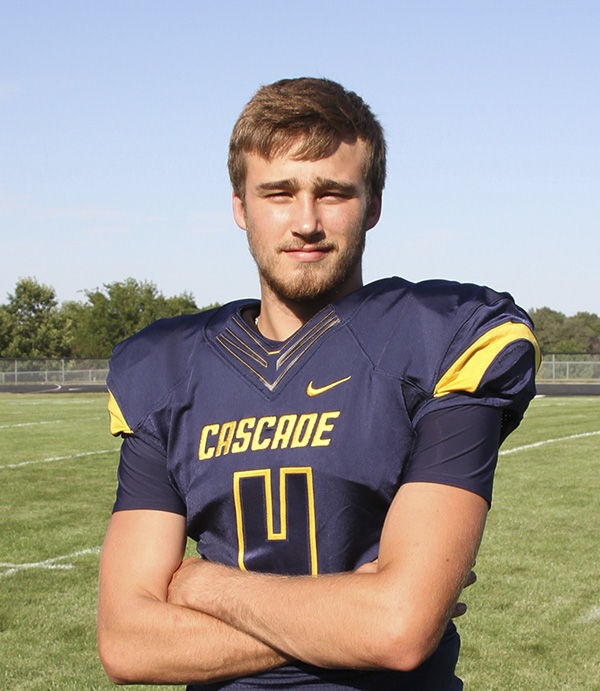 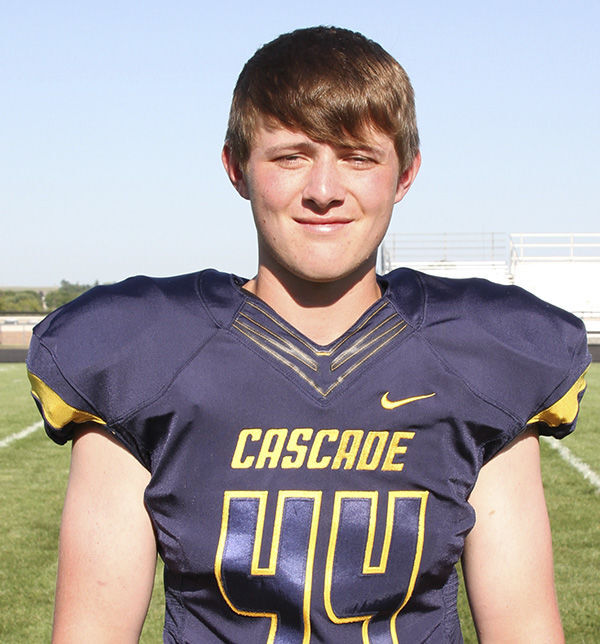 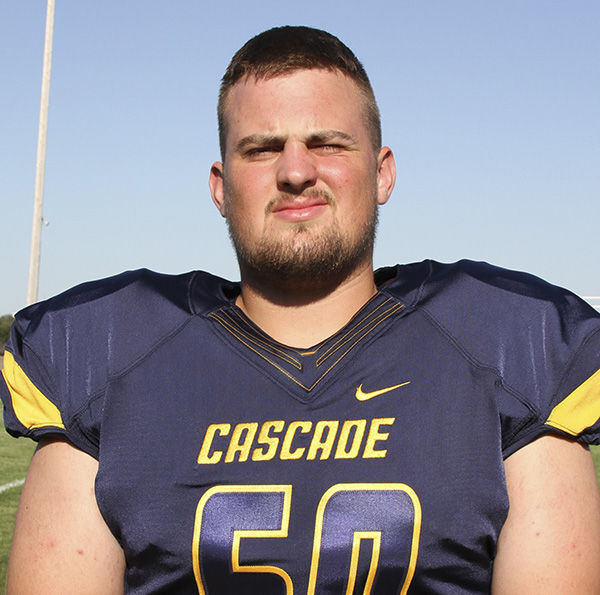 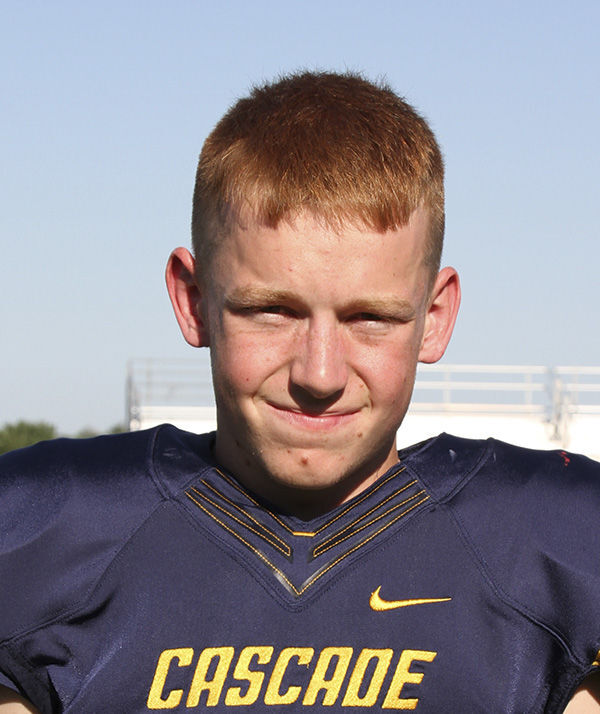 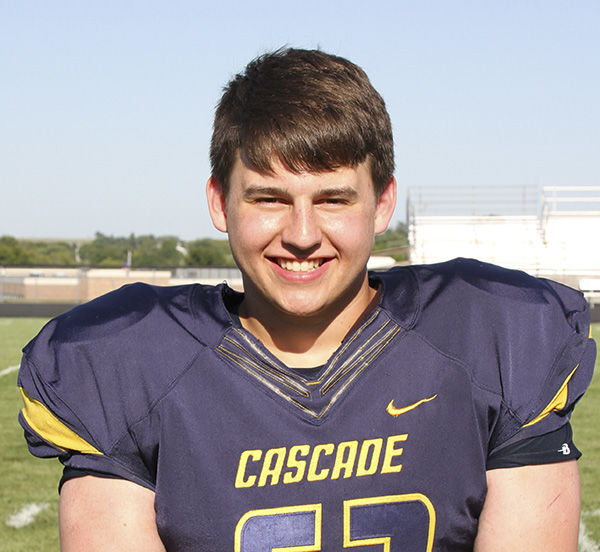 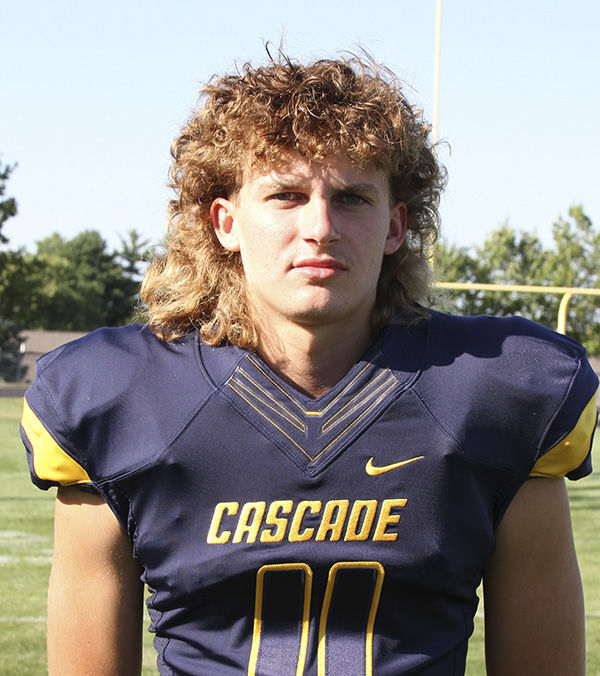 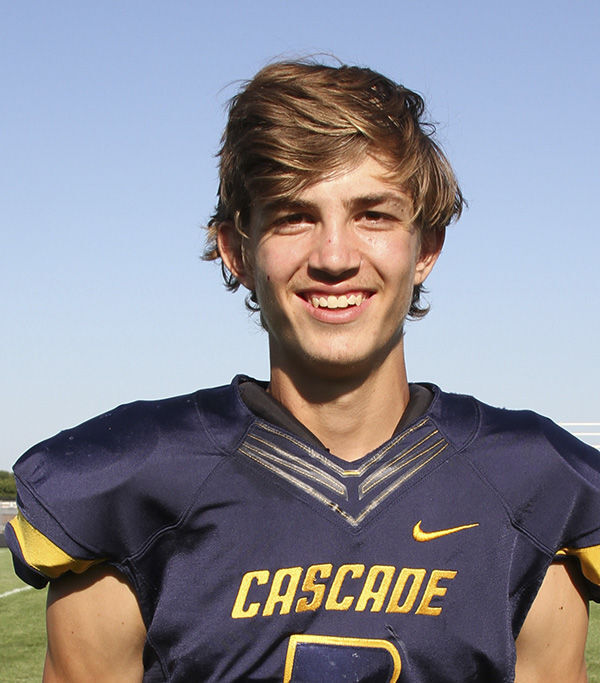 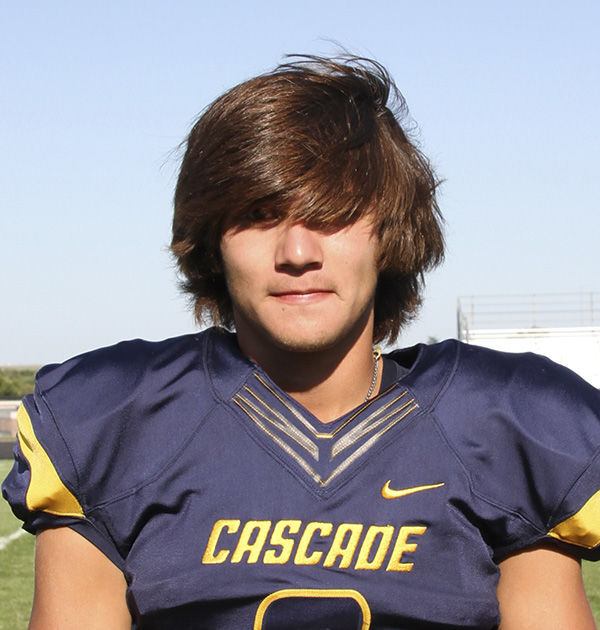 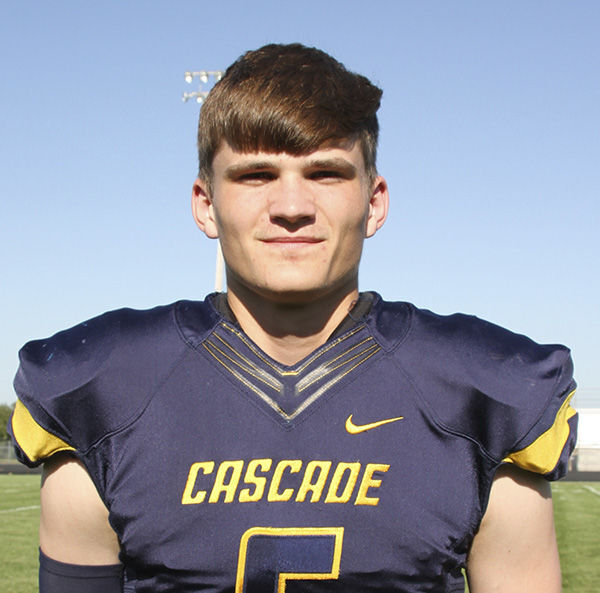 The Iowa Department of Public Health on Tuesday released guidelines for who will be in the second phase of COVID-19 vaccinations in the state.

New research suggests that Pfizer’s COVID-19 vaccine can protect against a mutation found in two easier-to-spread variants of the coronavirus that erupted in Britain and South Africa.

Public health officials sounded the alarm for months, complaining that they did not have enough support or money to get COVID-19 vaccines quickly into arms. Now the slower-than-expected start to the largest vaccination effort in U.S. history is proving them right.

A pandemic shift in finances: Prioritize, simplify, save

The pandemic has caused many people to reassess their priorities. There is talk of moving out of the city, simplifying life and saving more money.

Fauci: U.S. could soon give 1 million vaccinations a day

The U.S. could soon be giving at least a million COVID-19 vaccinations a day despite the sluggish start, Dr. Anthony Fauci said Tuesday, even as he warned of a dangerous next few weeks as the coronavirus surges.