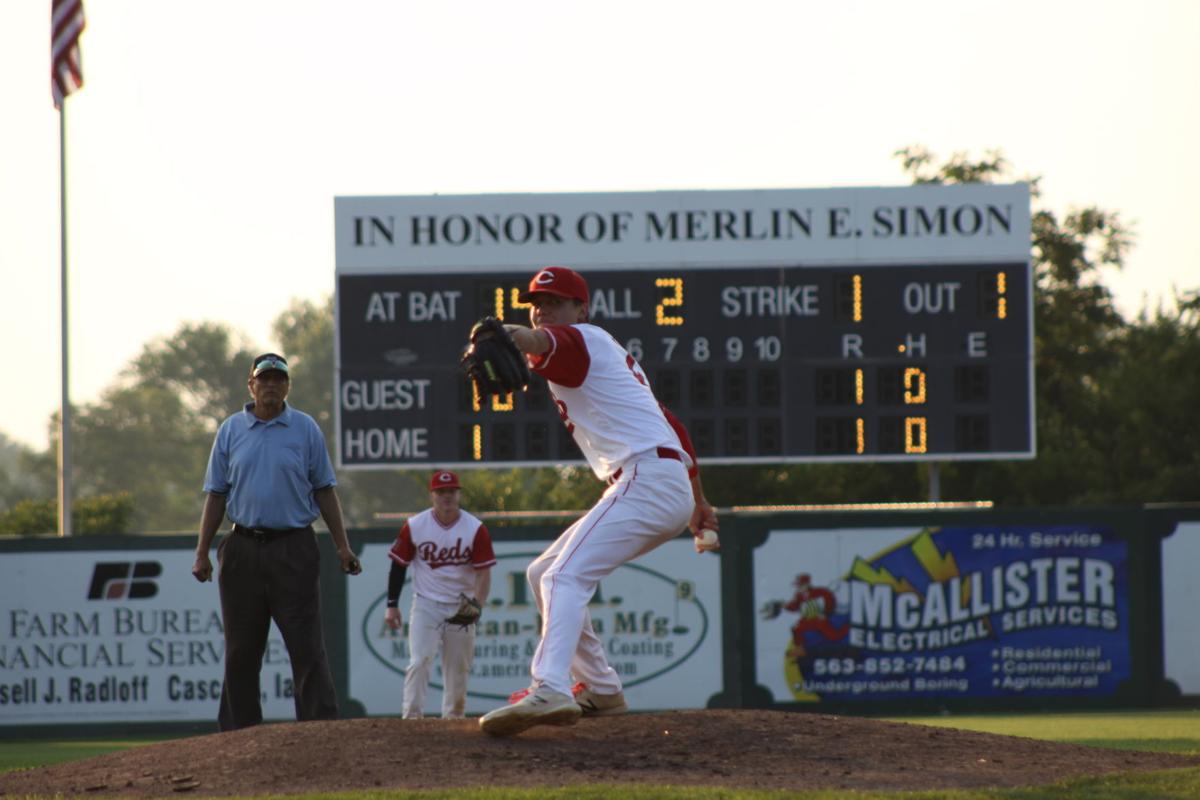 Starting pitcher Brock Simon takes aim at the plate during the Reds 13-1 win over Holy Cross. 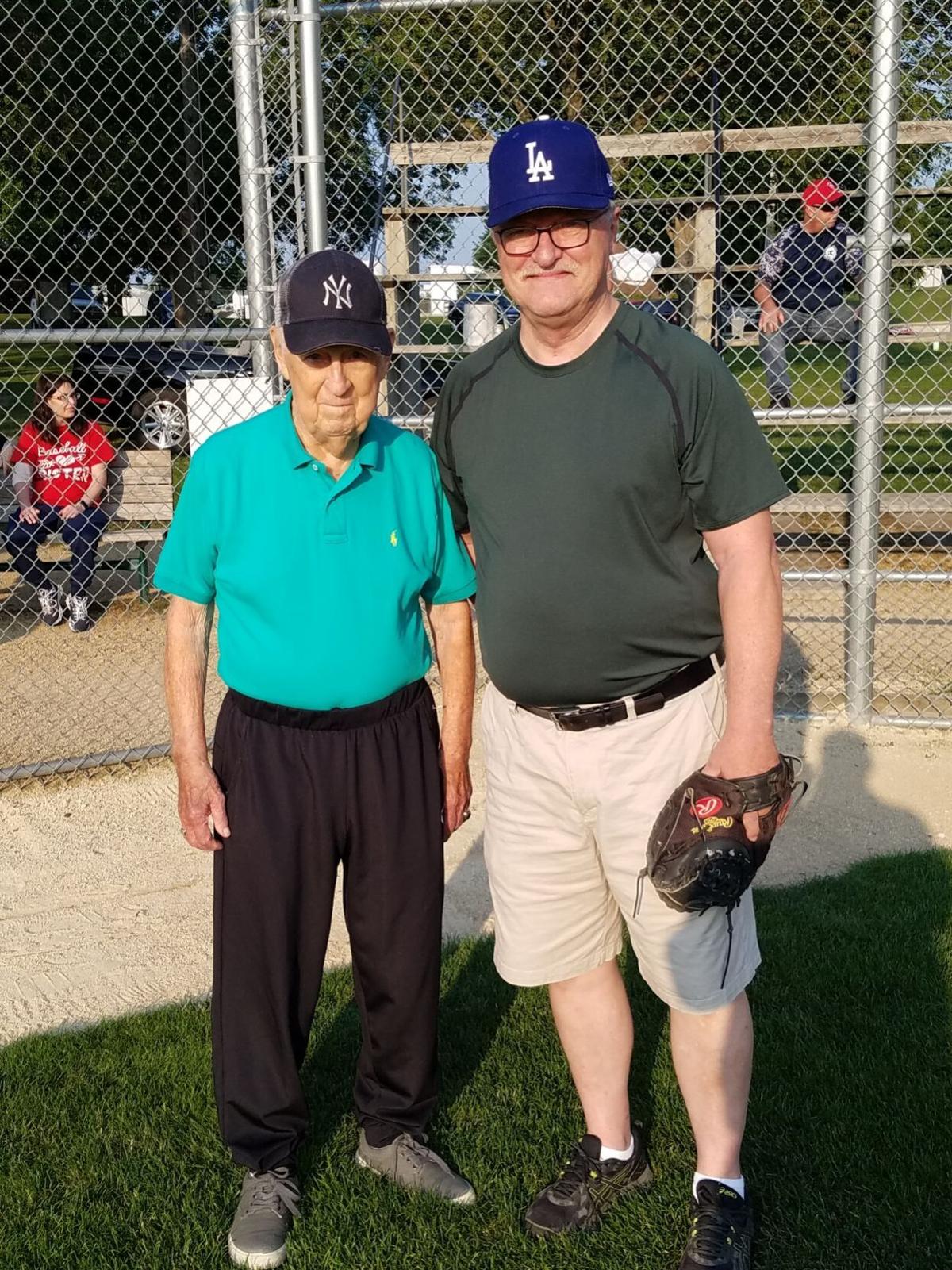 Starting pitcher Brock Simon takes aim at the plate during the Reds 13-1 win over Holy Cross.

Three home runs highlighted the Cascade Reds’ dazzling display of firepower during the first round of tournament play July 16, easily allowing them to finish off Holy Cross in just five innings.

The Angels took an early when Isaih Place drove in Tyler Ernzen in the top of the first, but in the bottom of the inning, the Reds tied it up after starting pitcher Brock Simon’s two-out single drove Austin Gehl across the plate.

After a quiet second, Eli Green was driven in off a towering, no-doubt home run from Gehl in the bottom of the third to give the Reds a 3-1 lead. Simon then reached on his second single of the game before being driven in by Nolan Weber, giving the Reds a comfortable 4-1 advantage.

The game was blown wide open in the fourth, where the Reds batted all the way through the lineup, adding six more runs to run away with the lead.

Brock Simon then hit his third single of the game, setting up Nate McMullen to line one over the right-field fence to add two more to the board.

Holy Cross was able to answer with two runs in the top of the fifth, but the Reds would go on to add three more runs in the bottom of the inning before the game was called via mercy rule, 13-3.

The Reds play next at 1 p.m. on Sunday, July 25 against Placid. Log onto cpioneer.com for game results and schedule updates throughout the tournament.

Barbara Ann Holub, 82, of Epworth, and formerly of Cascade, pa…