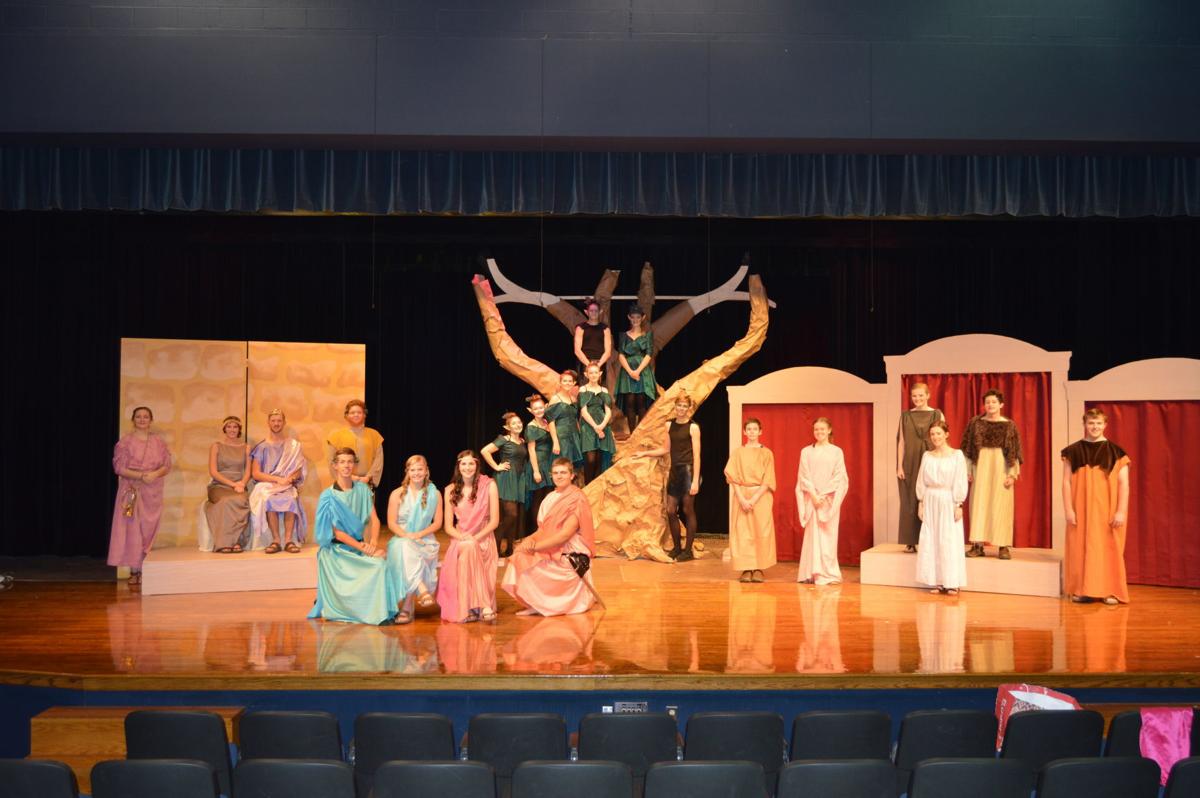 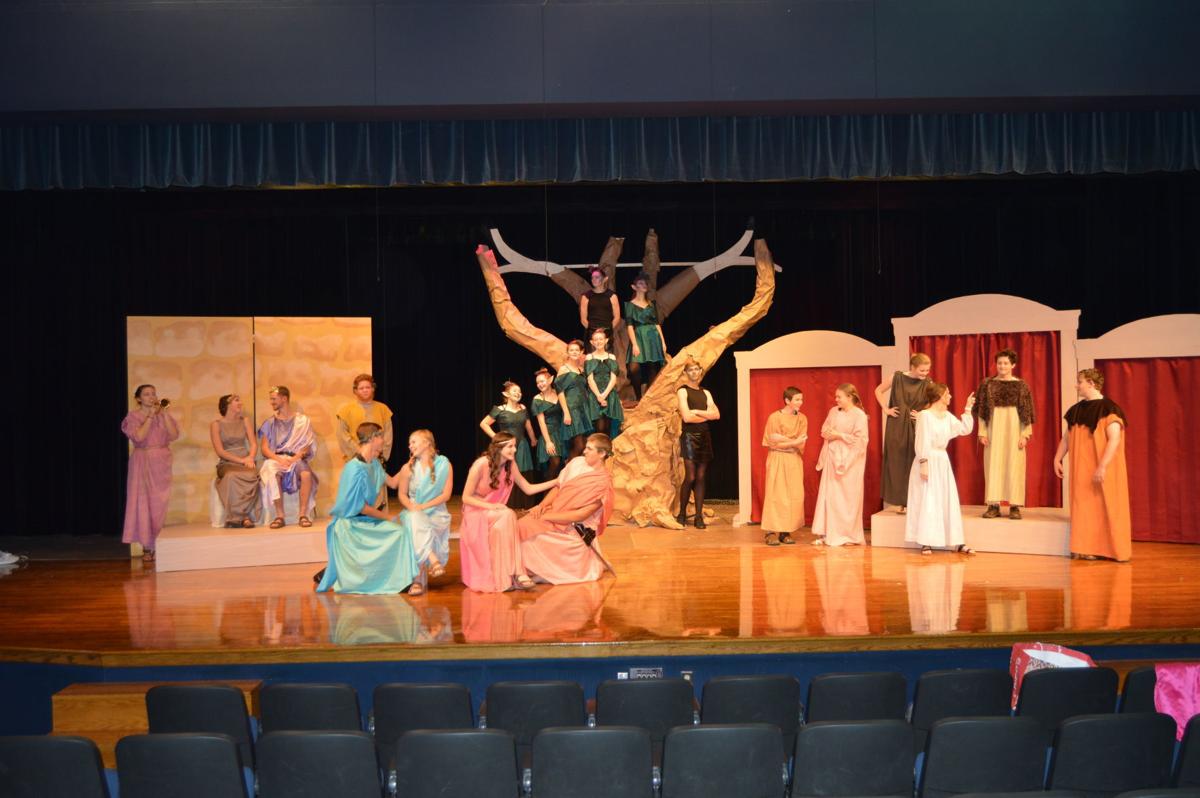 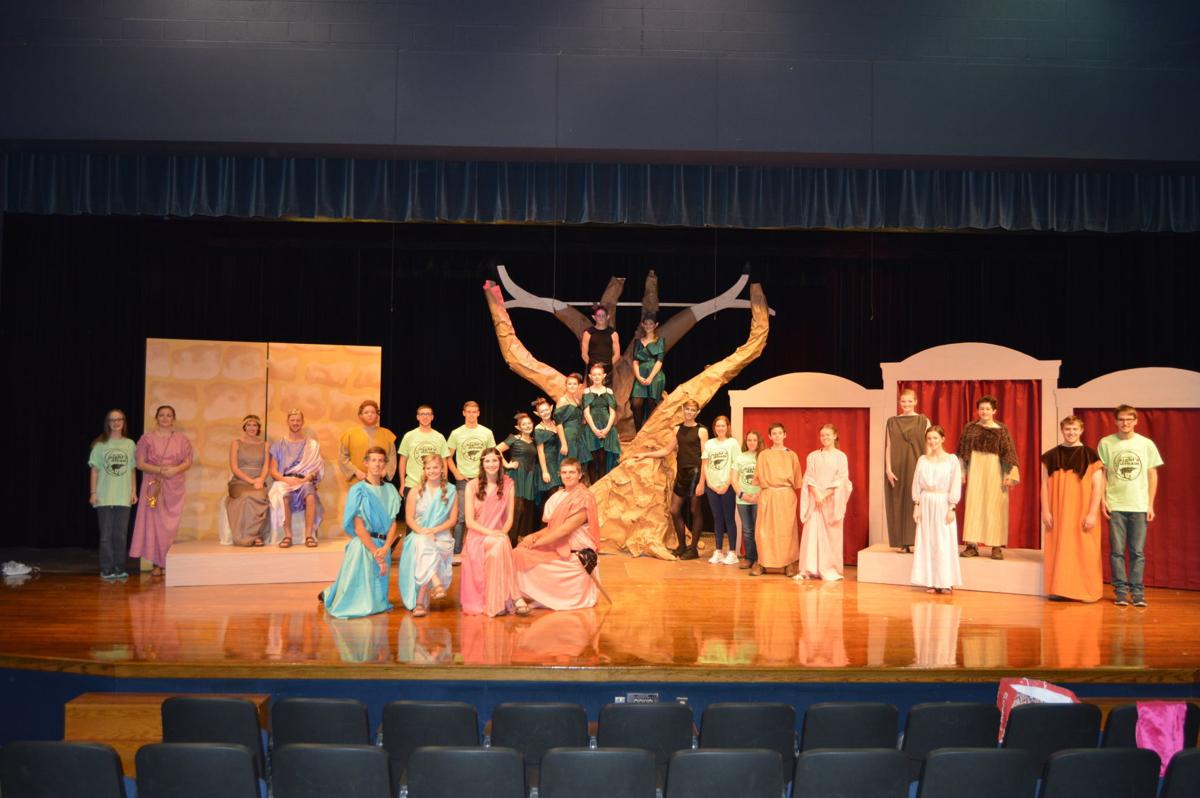 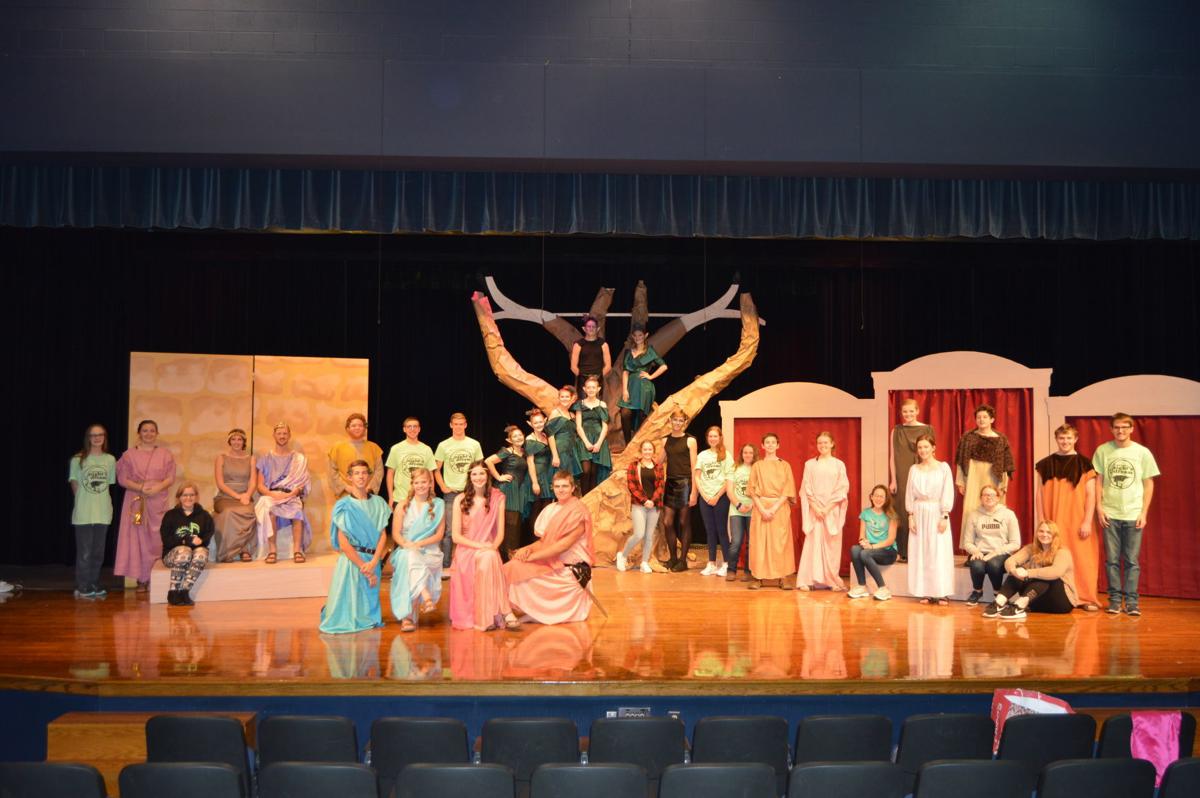 The Cascade Players will perform an adaptation of a play that was written more than 400 years ago when they present “A Midsummer Night’s Dream” by William Shakespeare.

The show takes place in ancient Athens, where magic and wonder are alive and well. There are three main storylines in this production: the Athenians, the Fairies, and the Mechanicals. Each story has different leads.

It’s wedding season in Athens. Duke Theseus (Zach Green) is set to marry his love, Hippolyta (Erin Knipper), and Egeus (Nick Clark) wants his daughter, Hermia (Samantha Recker), to marry Demetrius (Kevin Kies), or else! Hermia loves Lysander (Davis Manternach), and the two of them make plans to escape the Athenian law by running away. They tell no one of their plans, save the lovesick Helena (Anna McDermott), who pines for Demetrius. In order to win favor with Demetrius, Helena tells him of Hermia and Lysander’s flight, and the two of them follow the first pair of lovers into the forest at midnight. The forest outside Athens is a dark and mysterious place, full of magic and danger. Our lovesick nobles are soon crossed and lost. Spectators will learn if Hermia and Lysander escape the Athenian law, if Helena can capture Demetrius’s heart or if they will be lost in the forest forever.

Elsewhere in the forest, the Royal Fairy Court is all out of sorts. Queen Titania (Taylor Waller) and King Oberon (Vic Kauder) are fighting over a changeling boy. Titania has sworn to leave Oberon, but they meet in the woods outside Athens by accident. When Titania yet again refuses to give Oberon the boy, Oberon takes drastic measures against her. He has his right-hand man, Puck (Gavin Foust-Wollenberg), fetch an enchanted flower and uses it to make Titania fall in love with whatever beast she might see in the woods. He plans to steal the boy while she is in love with the monster.

Meanwhile, Petra Quince (Tessa Hill) has written a play to be performed at Duke Theseus’s wedding — and she knows just the people to put it on. If the show goes well, these journeymen stand to make a pretty penny. Nan Bottom (Chloe Geerts) is, according to her, the best person for every part in the show. Francis Flute (Cael Lambert), a new and relatively inexperienced actor, is to be Bottom’s scene partner; Tom Snout (Matthew Lieurance), Robin Starveling (Maddie Manternach), and Snug (Mason Bleile) the joiner make up the rest of their motley crew. The Mechanicals meet to rehearse their parts in the dark and mysterious woods just outside Athens and are spellbound by the horrors they find there. See if the Mechanicals can escape the woods and if their show will be fabulous or a flop.

“Fall is always so busy, but the Drama Club gets the privilege of working with the most dedicated, hardest working students,” said Katelyn Till, director. “We have included a large number of underclassmen in this production, both on and off stage. In the past, we’ve worked with smaller, older casts; this group of underclassmen has really stepped up.”

She pointed out the efforts of Laura Otting, for taking charge of organizing the set crew; Lauren Schwenker, for outstanding work with props; and student directors Megan Bergfeld and Rebecca Diller, for putting in countless hours covering lines, keeping students on book, and working backstage.

“We also have a dedicated group of fairy attendants, who have put in a lot of extra time on a song and dance routine,” Till said. “That group includes Grace Bergfeld, Jennifer Knepper, Anna Schwenker, and Makenna Trumm.

“With all these younger students involved, the leadership our upperclassmen exude has been invaluable,” Till added. “Nathan Knepper and Cade Brouwer keep our tech crew running smoothly, Tessa Hill and her hair and makeup crew are really working overtime on the special effect makeup, and Taylor Waller and the costumes crew have worked really hard to organize, find, and create the costumes we needed this fall. Our officer team has really been a huge part of this production as well: Erin Knipper (president), Gavin Foust-Wollenberg (vice president), Tessa Hill (secretary), Chloe Geerts (treasurer) and Davis Manternach (publicist) run everything from advertising to ticket sales, auditorium cleanup to t-shirts, and everything in-between.”

Airline requires passengers to certify being free of COVID-19 symptoms

American Airlines is requiring passengers during check-in to certify that they have been free of COVID-19 symptoms for the past 14 days.

Dubuque County Sheriff Joe Kennedy said this week that the COVID-19 outbreak in the county jail might actually have been caused by an inmate, not staff members.

Francis A. Bergfeld, 88, of Dubuque, and formerly of East Dubu…