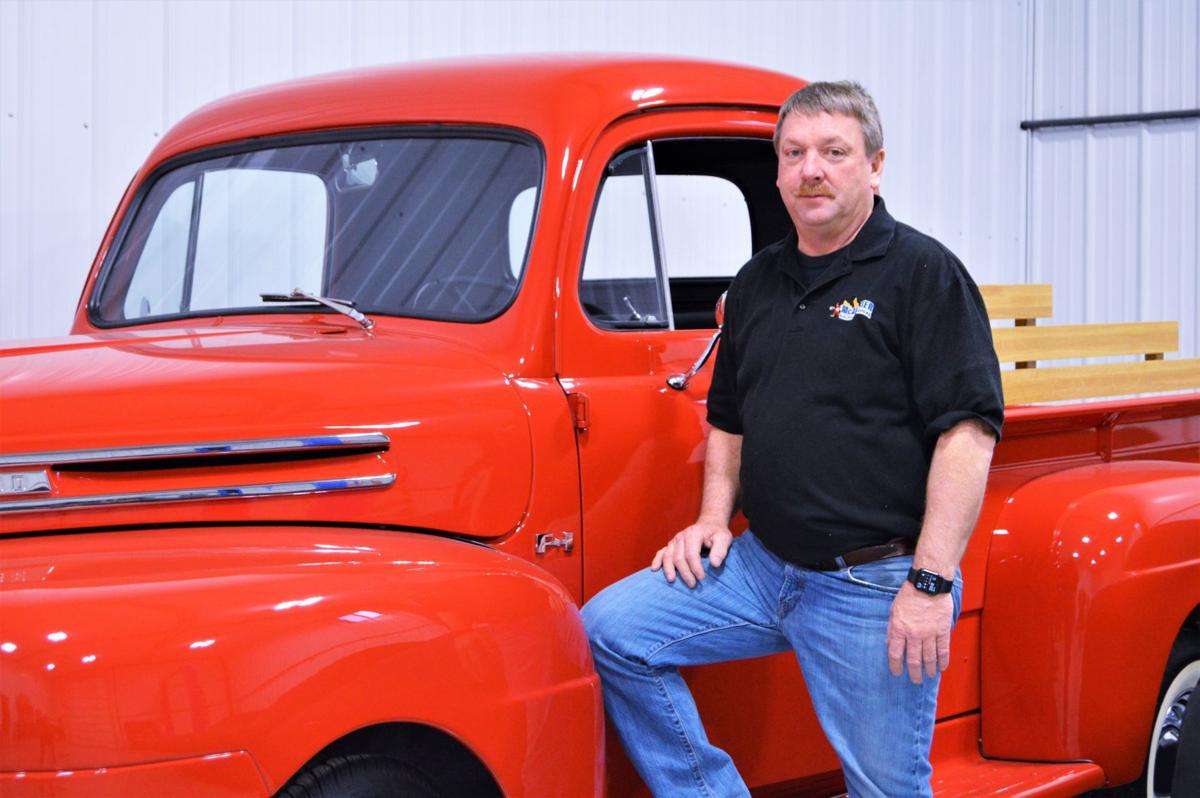 Pete McAllister stands by his most prized classic vehicle, a 1949 Ford F-150 pickup like his dad used to drive. 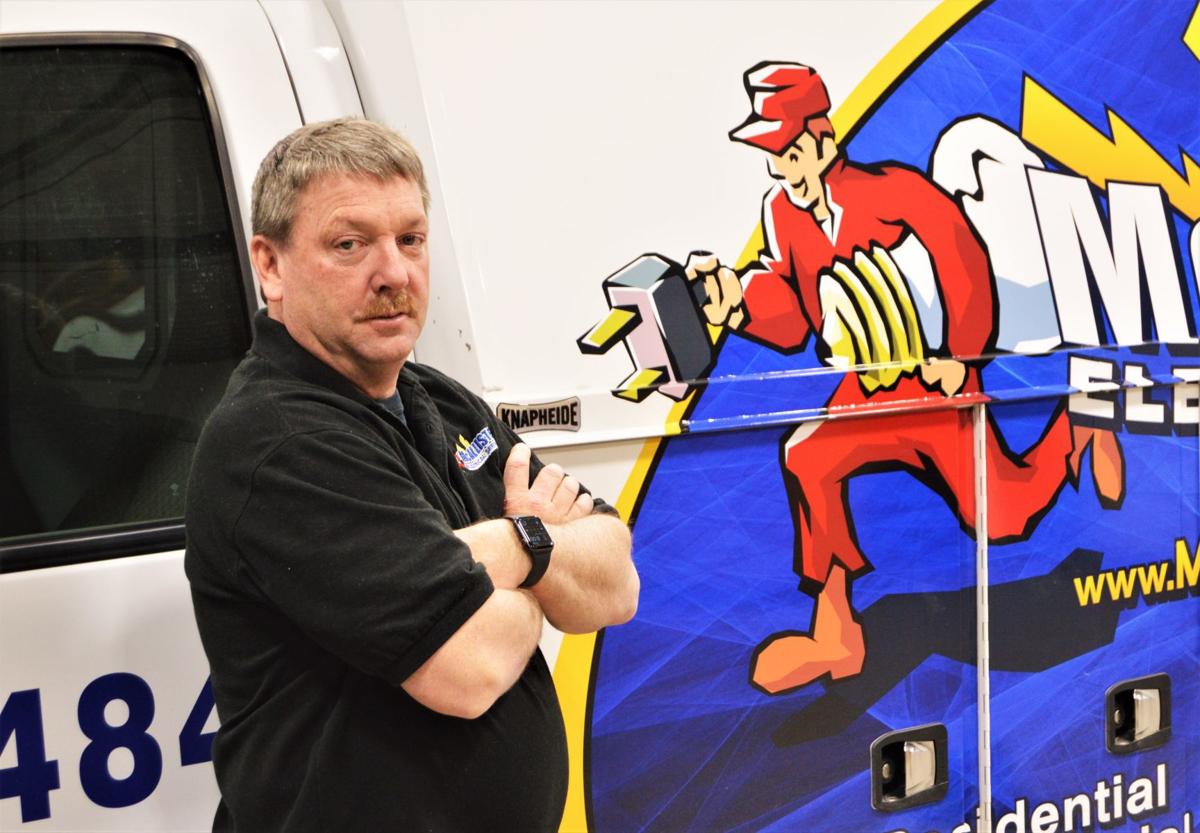 Pete McAllister stands by one of his service trucks for McAllister Electrical Services.

Pete McAllister stands by his most prized classic vehicle, a 1949 Ford F-150 pickup like his dad used to drive.

Pete McAllister stands by one of his service trucks for McAllister Electrical Services.

Many factors go into determining if you’re going to succeed in business, one of them most certainly determining a need and then filling it.

It’s a strategy that has worked well for Cascade resident Pete McAllister, who, along with his wife, Chris, followed a gut instinct and never looked back.

McAllister grew up on a Cascade farm with six brothers and a sister. According to the company website, that’s where he learned the value of hard work. It states, “Growing up with all brothers and one sister on the farm was one of the greatest things in my life. There was always something to do, and we always had to get the work done. My dad was the most important part of my life, and the hardest working man I ever knew.”

After graduating from Cascade High School, McAllister immediately left for the Army in 1981.

Following his honorable discharge, McAllister got plugged in to electrical work. “I started in 1984 for DeVries Electric (in Pella) working with my brother, Marty, who got me the job. After being in it for a couple of years I found that it was what I wanted to do.”

That’s also where he met Chris, and the sparks soon flew. “We met through the electrical trade,” he said. “She also is a master electrician, and we learned and grew together in business and in the trade.”

In 2000, McAllister returned to Cascade to be closer to family as his parents were getting older.He’s remained home ever since.

“When we moved back to Cascade I saw a need for electricians as there were some contractors retiring. So, my wife and I started our business.” McAllister Electrical Services is located at 152 Industrial Street SE.

As the business grew, so did the McAllister family. He said, “My son is Kristopher, with wife Ashley, and kids Rowen and Harlow; my daughter is Samantha and living in Los Angeles, my step-daughters are Tanya (Brian) Thornwell, Shannon (Ron) Mahlberg; and Talia Schintler (Kaleb Powell), with kids Ayla and Escher.”

Cascade is home for McAllister. “It’s my hometown and I have a lot of friends here,” he said. “I like being closer to family and friends. The people here want everything that is good and work hard for it, and they really come closer in times of need.”

In his free time, McAllister is an avid farm toy collector and enjoys his diecast car collection. He also owns a couple classic cars, but there’s no need to guess which is his faviorite vintage vehicle. “My favorite is the one I just purchased, a 1949 Ford F-100 pickup like Dad had when I was growing up. That vehicle always stuck in my mind, it’s not the original, but it’s the same color and year.”

He and Chris enjoy seeing their grandchildren, and travel frequently when they feel the need to just get away.

Going back to his roots on the farm and his work ethic, McAllister knows how he would most like to be remembered, saying, “That I was a fair and hard-working man and always there to help someone out with anything.”