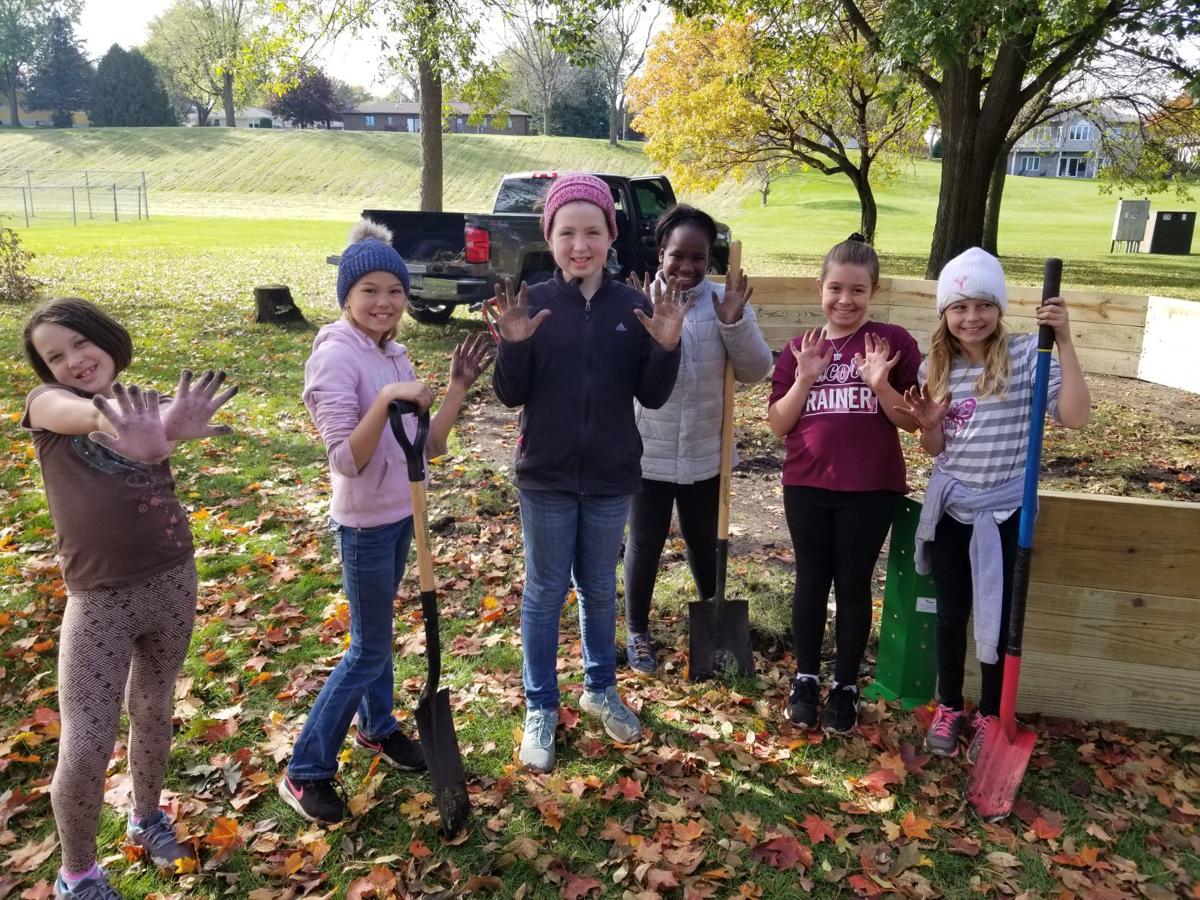 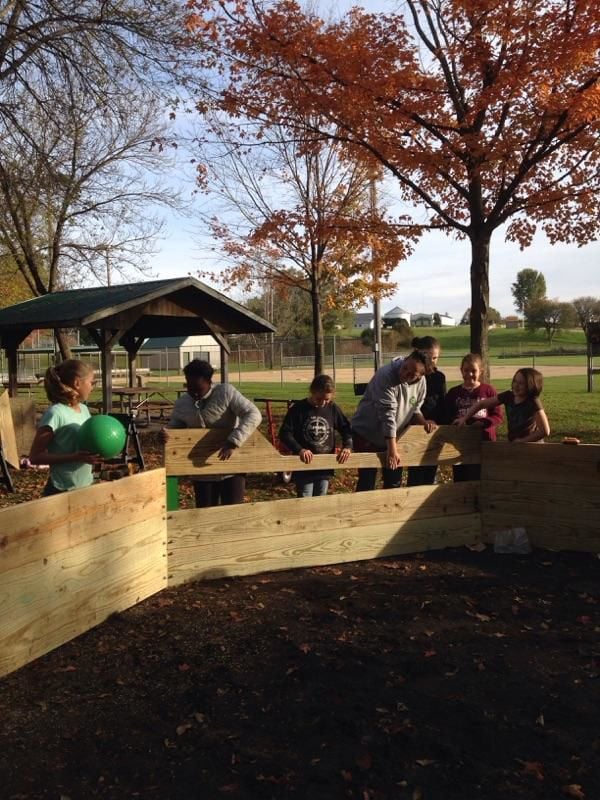 They had a ball working on the project, and nine members of Girl Scout Troop 7420, from Cascade, have received the highest award Junior Girl Scouts can receive.

Troop Leader Jamie Ostwinkle explained the project from idea to reality. “The project requires a minimum of 20 hours of commitment to the project itself from planning to execution. Beginning in fall of 2018, Troop 7420 began with community surveying, where scouts talked to classmates and other community members as they looked for a “Take Action Project” that would make a “Sustainable Impact” in their community.”

According to Ostwinkle, by December of that year, the Scouts had decided the lack of activities for school-aged children ages 7 and up at the Community Park was going to be their focus. “After a large amount of research, it was decided the Scouts were going to build a GaGa Ball pit,” Ostwinkle said.

The game of GaGa Ball is a cross between four-square and dodge ball and can be played with two or more players. Ostwinkle added that it is easy to learn and is very easily played at any age.

In January 2019, the Scouts began research on building materials, costs, sustainability, and functionality of their project. In conjunction with this, they began writing their speeches to present to the Cascade Park Board. In April, Troop 7420 presented to the Cascade Park Board and petitioned for a plot of land large enough to build their project at Community Park. After receiving unanimous approval and permission to move forward, the girls jumped head-on into fundraising.

“After an amazing outpouring of support at the Girl Scout dunk tank at this year’s Hometown Days celebration and community donations this fall, the girls raised the money needed to execute their project,” beamed Ostwinkle. “Troop 7420 would like to give a special thank you to all who assisted in the execution of their Bronze Award Project.”