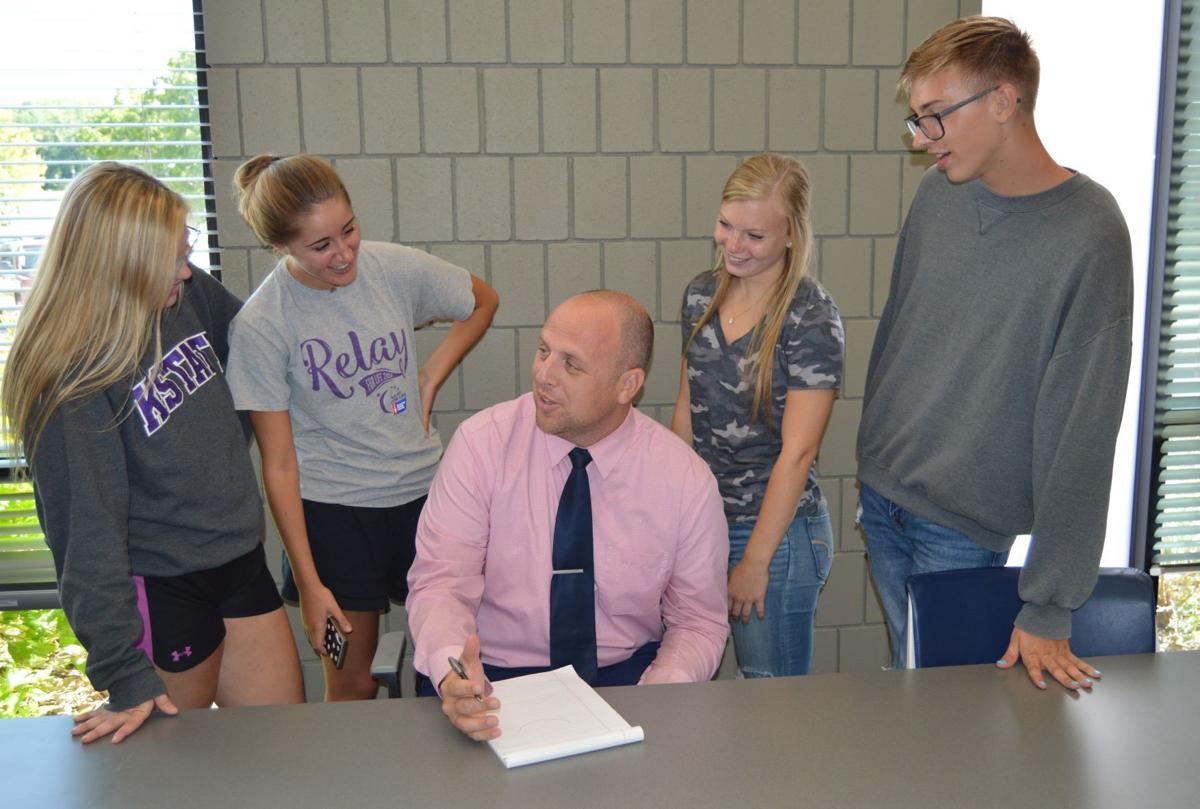 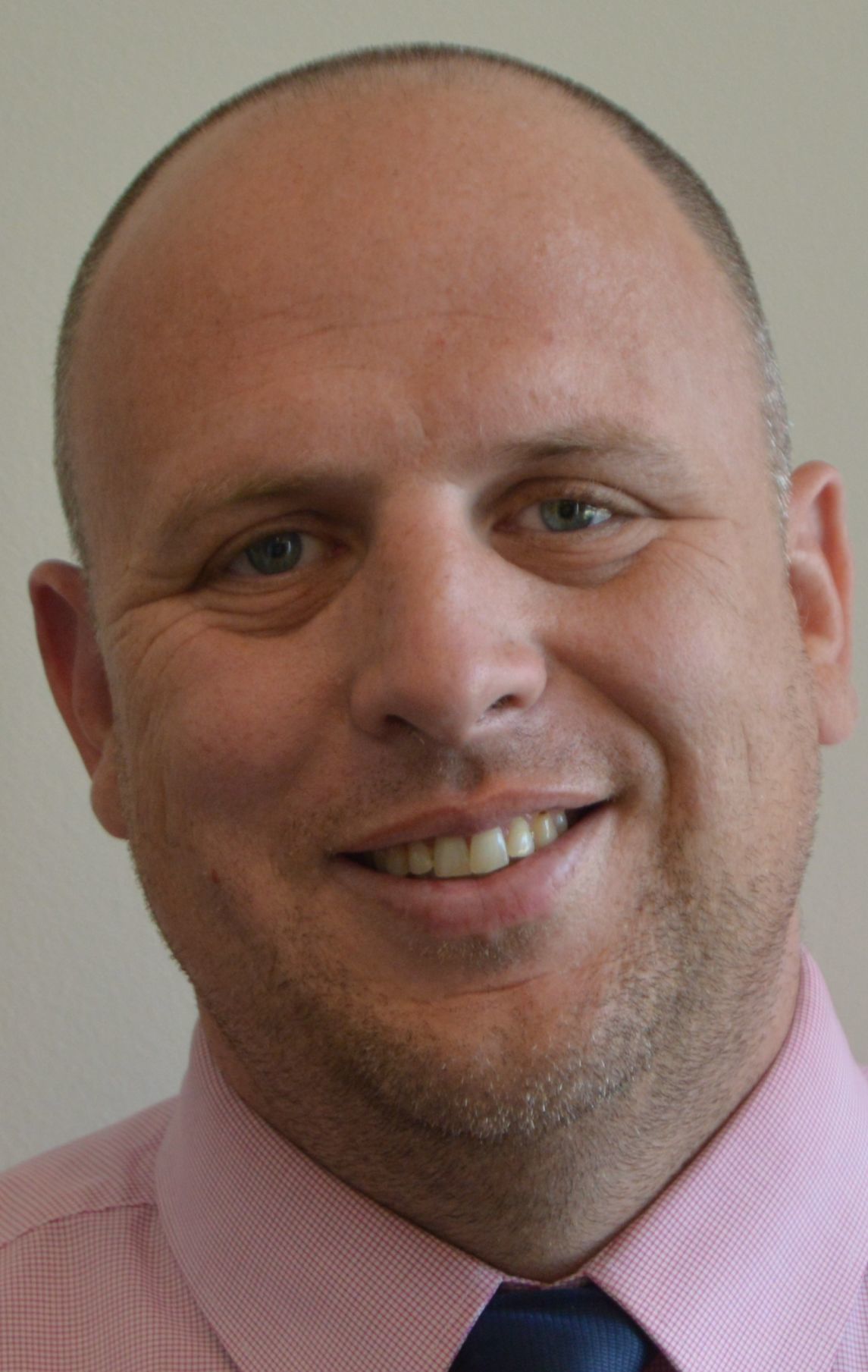 Just barely into the school year, Ryan Fritz, the new principal at Cascade Jr./Sr. High School, is already juggling multiple tasks simultaneously, while still getting used to the more mundane things like the layout of the school and the location of the staff lounge.

After moving to Cascade with his wife, Katie, and children, Eli and Peyton, Fritz is enjoying his introduction to the Cascade community, and eagerly beginning his new role. “It’s just been a really positive move for our family,” he said.

Academically, he earned his undergraduate degree in history, education and business education from Ferris State University in Big Rapids, Mich., and obtained his Master’s in educational leadership from Northern Arizona University in Flagstaff.

Having worked in Iowa’s second-largest city, Fritz said moving to Cascade was like moving home. “I grew up in a really small town and graduated from a school about the size of (CHS), so I’m familiar with that. I’m excited from the community standpoint to be back kind of where I grew up. It feels like home in a lot of ways.”

Fritz said he’s had good experiences wherever he’s been, but said of smaller towns, “With everybody knowing everybody, so to speak, I think the whole community takes care of our kids collectively.”

He also values the “student voice” and is working with student representatives to provide input into his decision making. “(We want to) make sure we’re making decisions and doing what’s best for the kids in the community collectively.”

Just as important to Fritz is listening and understanding. “We’ve done some really good things over the last number of years,” he said. “It’s a very supportive community.”

When asked about his goals for his first year, Fritz focused more on areas he sees as continually requiring attention, with every group of students. “Having every student feel they have a part in this school and have some connection is important. Just getting to a point where we’re recognizing people for who they are and fostering that growth on a personal level is something we always want to do.”

Western Dubuque Superintendent Rick Colpitts, in a story in the May 15 Pioneer, said of Fritz, “I think he’s going to be a great leader (at CHS). He’s going to work well with the staff and is really going to be a good fit for the community as well.”

Fritz plans to continually work toward the ideals of the Cascade community, and to make sure, “We’re adapting with society so when our kids leave here they’re able to go on and find out what it is they’re passionate about and have the confidence and ability to go out and achieve what it is that they want to do.”