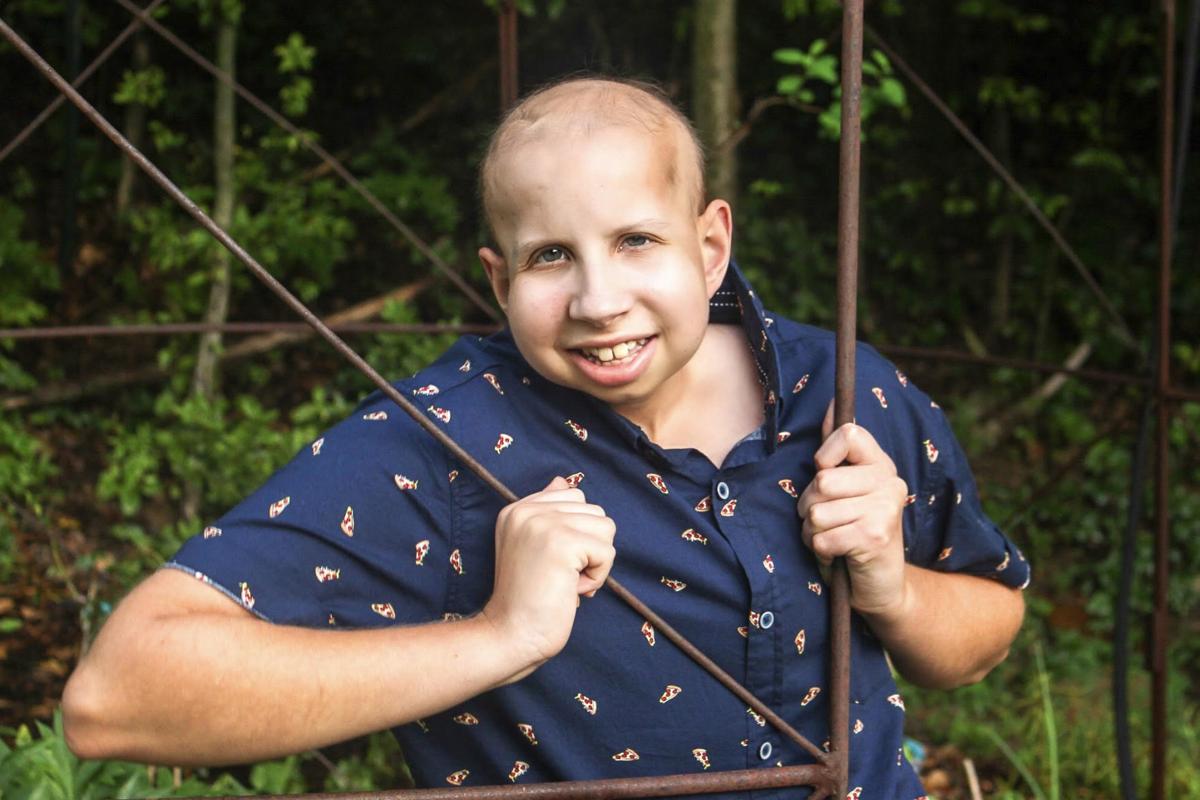 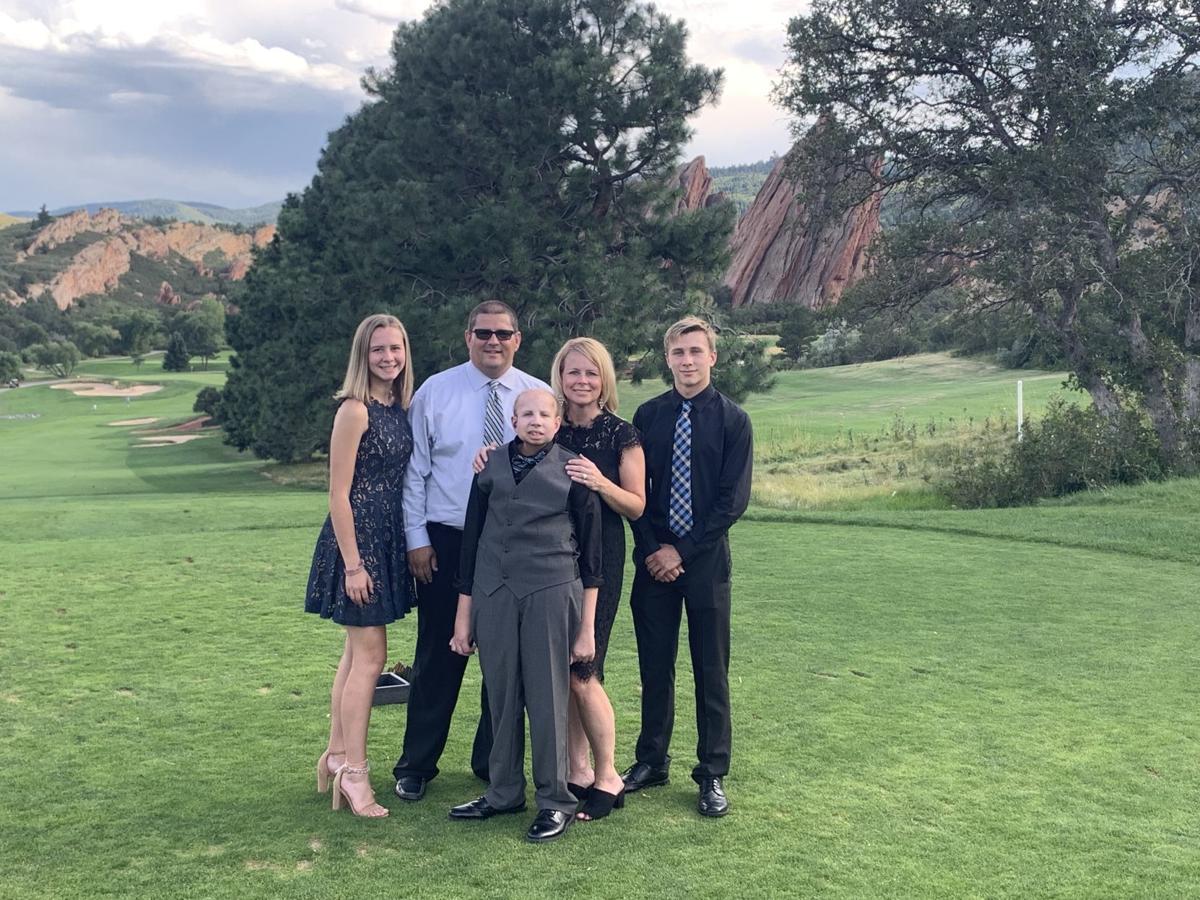 Jack, center is flanked by sister, Ella, his father, Marty, his mother, Jen and brother, Ben. 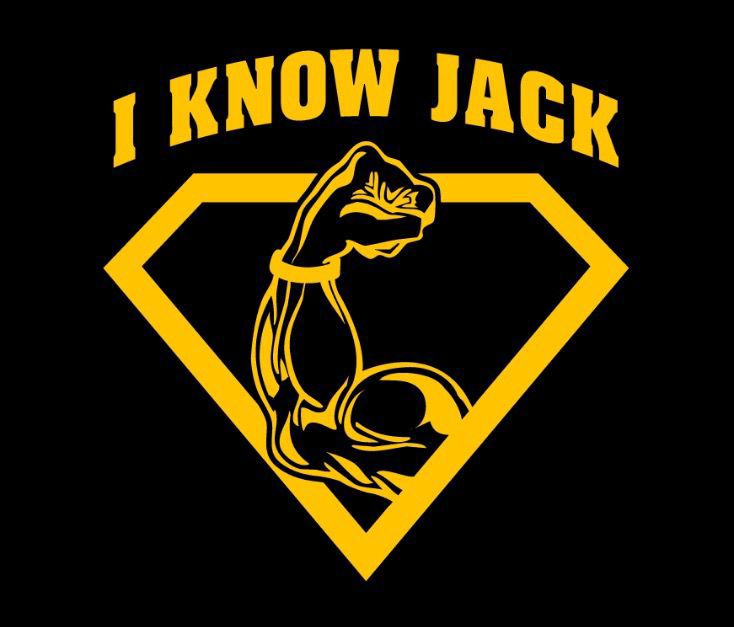 Jack, center is flanked by sister, Ella, his father, Marty, his mother, Jen and brother, Ben.

Cascade residents may or may not know Jack Hoeger. Some may also know Jack’s mom, Jen (Oeschger) Hoeger, who is originally from Cascade.

Even without knowing either person, it’s easy to understand how devastating a child’s cancer diagnosis can be to everyone in the child’s life. Some give up, but the Hoeger’s instead chose to fight.

They started the “I Know Jack Foundation,” the nonprofit organization that will benefit from a guest bartending event being hosted by Two Ginger’s Saturday, Nov. 9, during the Iowa vs. Wisconsin football game. The event is sponsored by MH Booking, Mgmt and Event Planning.

Though the Hoegers currently live in Cedar Rapids, Jen’s ties to the area made Two Ginger’s a fitting location for the event. She attended Aquin Catholic and Cascade High Schools before attending the University of Northern Iowa and moving to Cedar Rapids in 1996, after marrying Marty Hoeger. Jen’s parents and Jack’s grandparents — Tom and Jean “Sis” Oeschger — live in Cascade.

At age 5, Jack Hoeger was diagnosed with a rare form of brain cancer. There was no protocol to treat his cancer, nor were there any survivors of his cancer. Some people may have given up, but the Hoeger’s chose to fight and educate.

“When Jack was 5, he was attending pre-kindergarten when his teacher noticed he started writing backward and struggling academically, Jen said. “Jack started having bad headaches to the point of getting sick. Initially Jack’s pediatrician said it was strep throat causing Jack’s headaches, however, Jack started having seizures.”

CT scans, MRI’s and many other tests followed but no mass was detected. Jack’s health and cognition continued to decline. After six months, Jack was diagnosed at Mayo Clinic with a Primitive Neuroectodermal Tumor (PNET). “Jack’s cancer was described like tumor cells caked like frosting all over the cortex of his brain and down his spine,” Jen explained. “The cancer cell was detected in a spinal tap. At that time, there was no protocol for Jack’s cancer and no known survivors. Due to the presentation, his cancer was inoperable.”

Due to substantial amounts of seizures, scarring from the tumor and radiation, Jack has cognitive deficits. Due to his brain cancer, Jack has a seizure disorder that required him to have two brain surgeries to remove the majority of his right frontal lobe, to increase seizure control. The effects of his cancer and treatment have affected Jack’s growth physically and mentally. Although Jack is 20 years old, he has not matured cognitively like other people, and continues enjoying cartoons, Pokemon and playing UNO.

“One thing cancer did not take from Jack was his love for people and socialness,” said Jen. He continues attending the Transition Center in Cedar Rapids, where he is learning work and life skills.

“We started the I Know Jack Foundation to provide support, comfort and hope to those fighting cancer, by providing I Know Jack backpacks,” said Jen. “When Jack was diagnosed with cancer and we were at Mayo, we bought a durable backpack to keep all his medications, treatment information, blanket, toys, etc. The backpack was taken everywhere we went and handed off between Marty and I when we “split shifted” being at Mayo with Jack and being at home with our other two kids (Ben and Ella). We want others in the fight against cancer to not feel alone, and to feel (just as) supported as the support we received then, and continue to today, and that is critical in Jack’s success.”

Jen said that Jack is feeling good and strong and that he is looking forward to seeing their Cascade friends and telling everyone his jokes. “He wants everyone to know that he thanks and appreciates them for helping the family be able to help others fight cancer.”