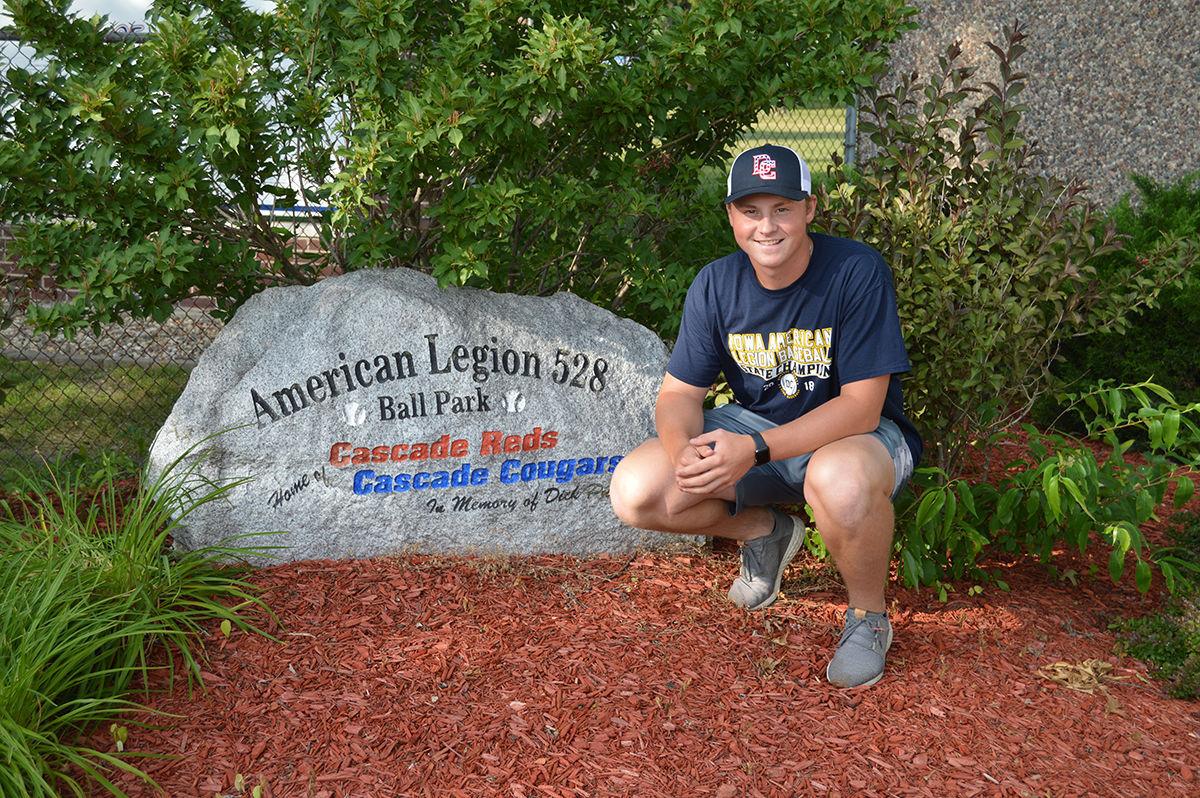 Gannon O’Brien, who received a $2,000 scholarship from the American Legion, poses outside the ball park July 27. 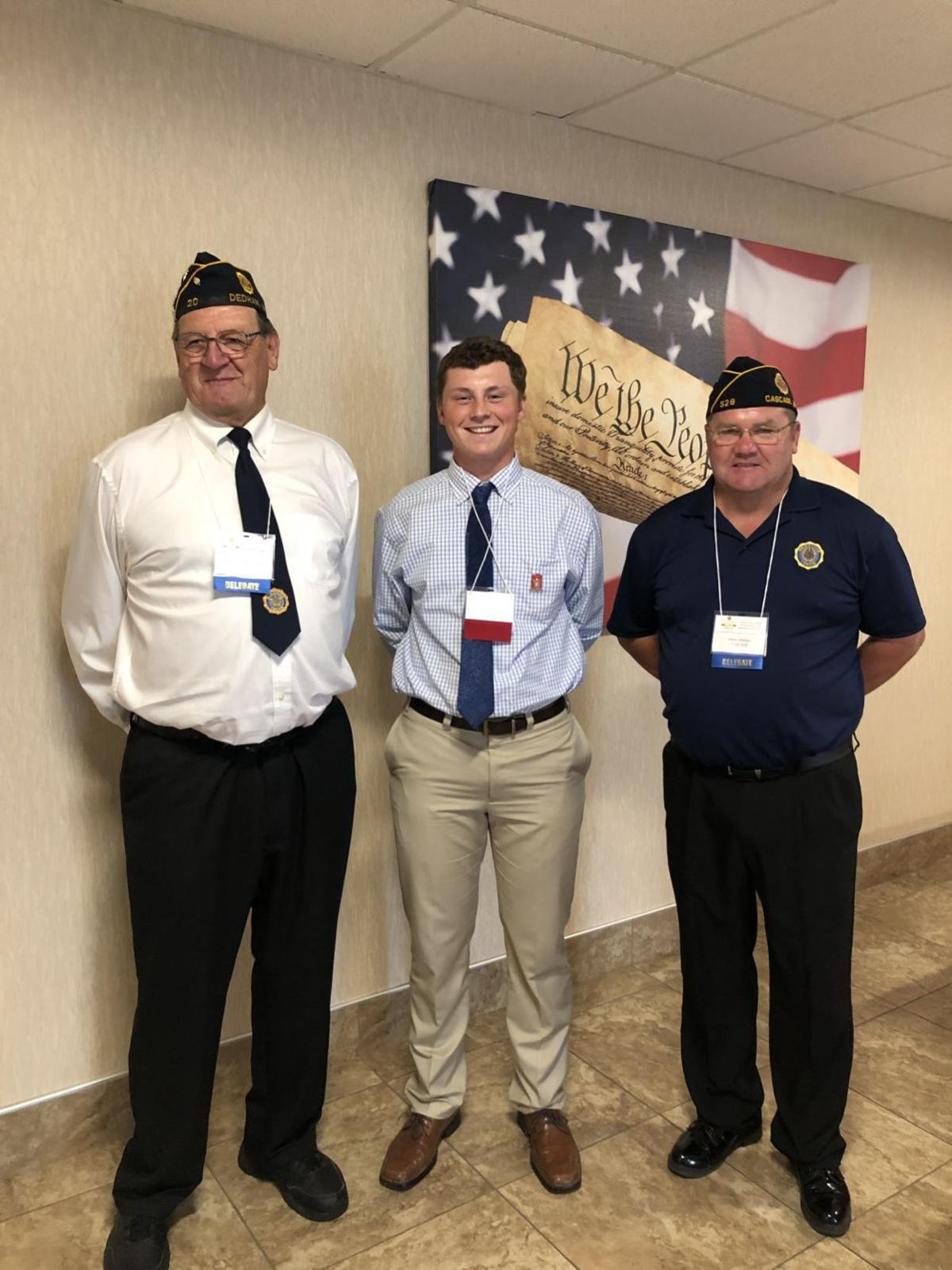 Gannon O’Brien, who received a $2,000 scholarship from the American Legion, poses outside the ball park July 27.

Cascade native Gannon O’Brien is a 2018 graduate of Cascade High School who is furthering his education at the University of Iowa., with the help of a $2,000 American Legion Scholarship.

O’Brien, the son of Tom and Meg O’Brien, is very thankful for the help the American Legion has provided him in both his education and baseball career, and he was able to express his thanks in person at the state American Legion banquet in Des Moines July 20.

O’Brien said that as the recipient of the scholarship, he was asked to speak at the banquet about the impact the American Legion has had on him.

“It was a very positive impact, he said. “It’s a big deal to me because both my grandpas were in the American Legion and they loved it. They loved going to the meetings and what a brotherhood it was, so it means a lot to me to be able to represent the organization.”

In his speech to the legionnaires, O’Brien let them know that his support and appreciation is ongoing. He read, “Last year I was honored to receive the Iowa American Legion Baseball Player of the Year Award… I am very grateful to the American Legion of Iowa for their generosity.”

He continued by addressing his unique baseball experience. “That was an experience of a lifetime. We could really feel the southern hospitality there, and the American Legion did an excellent job of making us feel like big leaguers for a week. That was actually where I signed my first and only autograph. I made lifelong friends, met some great people, and felt true American pride wearing the American Legion seal on my left breast.”

O’Brien told the Legionnaires that the organization remains an important part of his life. “The American Legion is still present in life for me. I see the legionnaires in the 4th of July parades, I played baseball growing up at the American Legion Post 528 baseball park, and my sister was married this year in the Post 528 hall in Cascade. The Legion continues to serve my community and I am grateful for their positive impact on my life.”

He closed his speech by thanking the Iowa American Legion for making Legion ball possible. “I still talk to Cascade legionnaires about my time playing for Dubuque County, and that shows how much the American Legion cares. I get to play baseball because of my grandfathers, all of you and all others who served. Thanks for making some of my dreams come true.”

Keith W. Miles, 89, of Cascade, and formerly of Platteville, W…

Loras J. Ambrosy, 68, of Dubuque, formerly of Bernard passed a…